“Here we show that germ granule mRNAs self-assemble into homotypic clusters. The specificity for homotypic clustering is not generated by a particular RNA sequence and the interactions among clustered transcripts are transient. mRNA clustering is augmented under conditions that increase RNA concentration, such as upon enrichment in RNA granules, a process that appears
conserved in diverse cellular contexts and organisms” 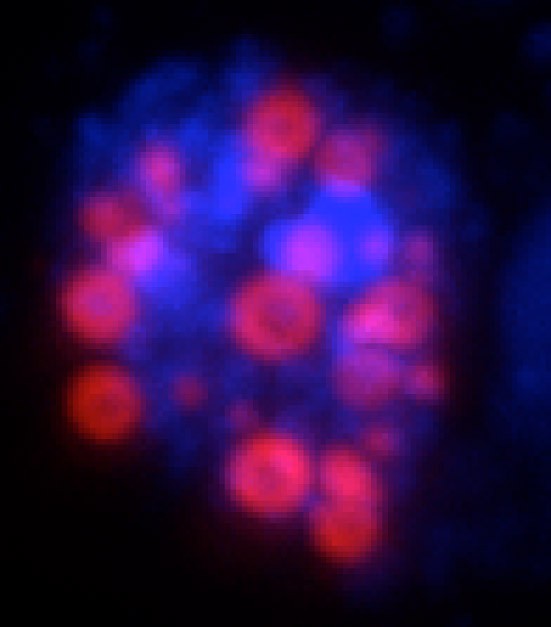 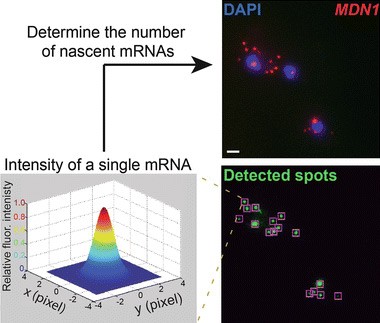 “Here we show how single-molecule fluorescent in situ hybridization (smFISH) can be used to measure mRNA decay of constitutively expressed genes in genetically and chemically unperturbed single budding yeast cells.” 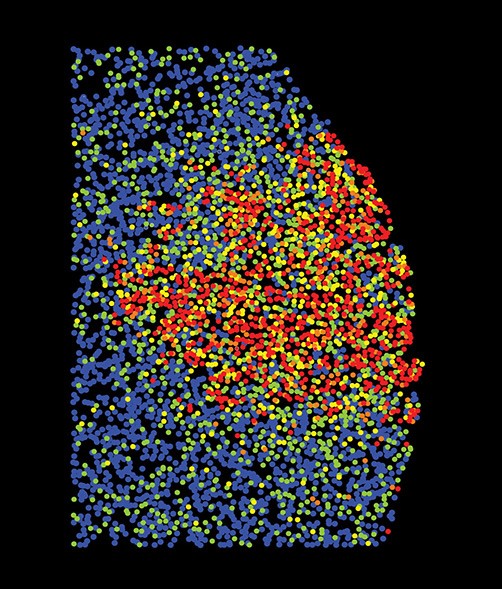 “We provide a detailed protocol of labeling of mRNAs with smFISH probes in Drosophila embryos and oocytes and a step-by-step protocol to detect and count single smFISH-labeled mRNAs in three dimensions in these Drosophila tissues.”

“The Drosophila germ granules accumulate a variety of mRNAs that instruct the germ cell fate. We show that mRNAs derived from the same gene form homotypic clusters, which occupy defined positions in the center or at the periphery of the granule while the core granule proteins that make the granules and recruit the mRNAs are homogeneously distributed within granules. This mRNA clustering has since been observed in a variety of RNA droplets indicating that it could be a conserved feature of phase separated condensates.” 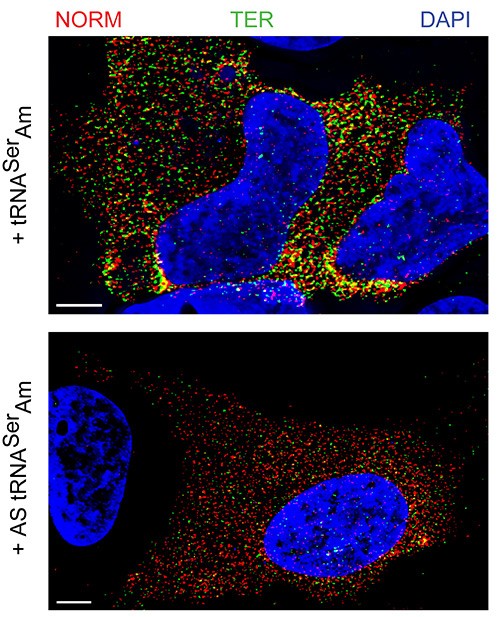 “In collaboration with Lynne E. Maquat, Rochester University, we showed that the mammalian Nonsense-Mediated Decay (NMD) occurs in the cytoplasm within the 400 nm zone surrounding the nuclear envelope. Thus, cells have evolved an efficient surveillance system that removes erroneous messages immediately upon exit from the nucleus.” 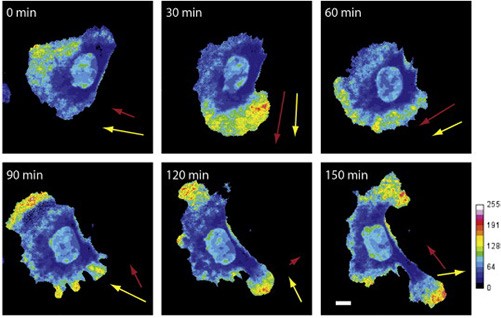 “Here, an analytical method is described that allows unbiased quantification of mRNA localization in fixed and live single cells.” 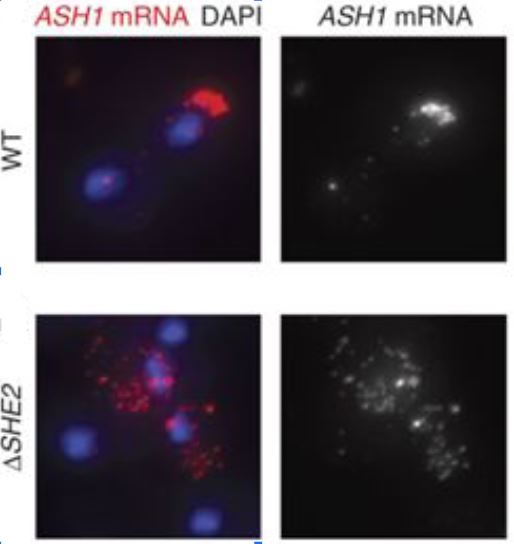 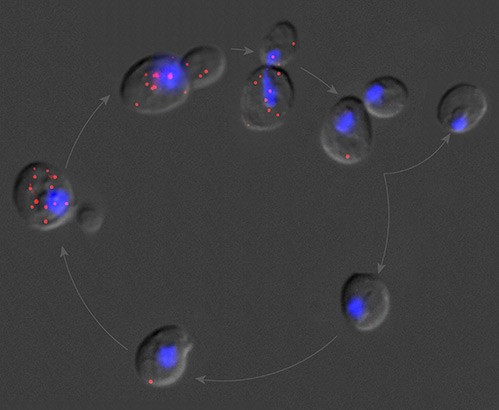 “Using smFISH coupled with mathematical modeling, we measured mRNA turnover in single yeast cells with minimal genetic or chemical perturbation. We discovered a promoter-regulated mRNA stability and demonstrated that cis mRNA sequences do not provide all the necessary information for post-transcriptional regulation.” 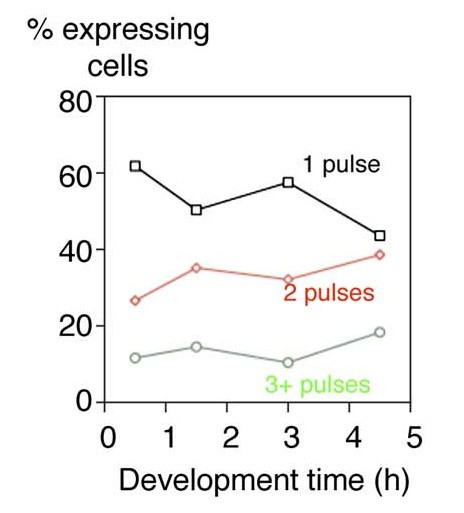 “In vivo mRNA imaging was used to visualize transcription of an endogenous developmental gene. Transcription was occurring in discrete transcriptional pulses at irregular intervals. This transcriptional discontinuity may allow a cell with a greater flexibility in making decisions during its gene-expression process.”

“Transcriptional pulsing of a developmental gene.” 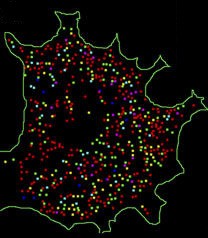 “This study shows that the motility and targeting of peripherin mRNPs as well as their translational control and the assembly of an intermediate filament cytoskeletal system are linked together in a dynamic cotranslation.”